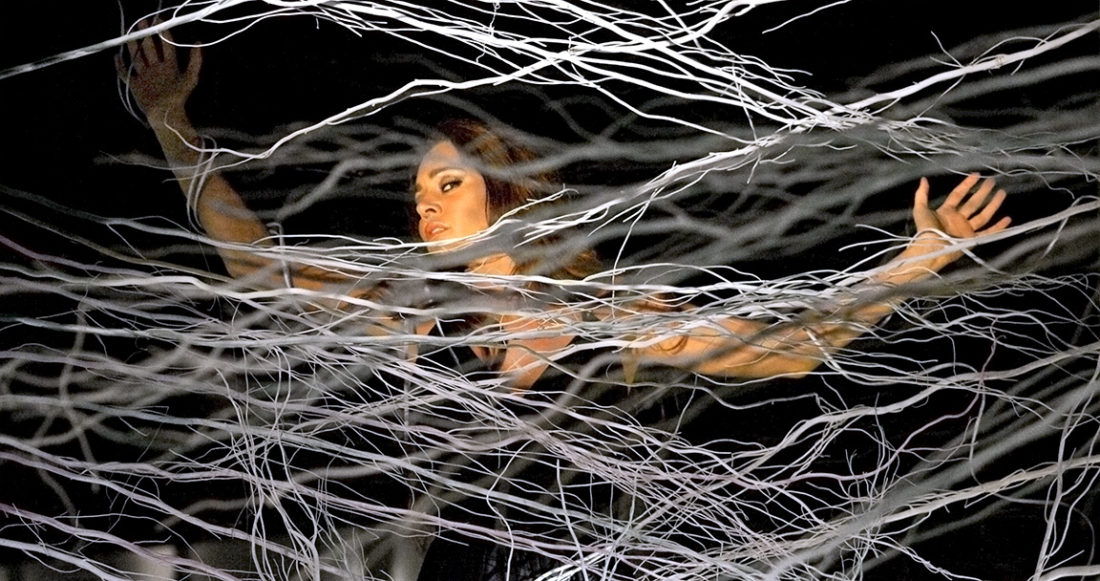 With a fast developing internet of things and therefore technology like machine learning and autonomous systems, we are in need of a future and community proof mindset. We are in need for a new attitude from developer to top management, approved and demanded by the final consumer.

Our starting point is the fight for tomorrow’s markets. Which environment will a promising start up choose to evolve their product?
Large providers in technology and communication allocate infrastructure, soft- and hardware to bind companies at an early stage to their products. Amazon, Google, IBM, Intel, Nvidia, Apple, Microsoft are some of the best known representatives of this strategy. Those binding infrastructures with unified development environments might be good to get things done.

To get things done is mostly all people are concerned about in the short term. Understandable from multiple point of views, but of course, mostly due to financial pressure.

If you have to solve a problem fast and with minimized resources, nobody will ask how it was done. So one fast system or at least stable system will get the job done. Best example is IBM’s Watson, where no developer has a clue how it really works, because they are all experts in their fields and no one dares to question the whole project.

So also marketing is flirtatious with the black box concept. No one tries to get to the bottom of involved systems and algorithm.

But what all our todays software solutions have in common, is that they are based on simple tools originally created to solve a problem, fast and efficiently. As an example you might regard the internet created originally to connect systems, not as an place for your personal safety and privacy. You can’t blame Tim Berners-Lee and his colleagues for that.  But today we have the knowledge, whenever you create a system, there comes along with it a responsibility.

Let’s face it, at the moment we create complex systems affecting our lives and therefore our community, based on archaic “get the problem done” master and slave tools.

I will state that right now, there is no artificial intelligence around, even if the smallest newspaper or manufacturer is claiming its existence in their news or products. But there are those described above algorithms, reinforced machine learning and deep learning. That combined with quantum computing hardware might lead us to something. Do you expect a system, affecting every human society, across all the diversities of nation, race and political standings, be in harmony with ethic principles? If now a dystopian future comes to mind, well…

But the solution to all this is quite simple. The nursery of every algorithm and therefore later, maybe an artificial intelligence, should be shaped by the same sincere and firm values we all wish for our own children.

We have to treat algorithm and machine learning in the same way as we would educate a good friend or our children. There is the chance to create future systems from which not only a small group of people, but all of us will benefit.

If we are expecting a future software solution will deal with us in a friendly, respectful and honest way, we have to educate it in the same way. Right now we are developing master and slave systems, from which we can hardly expect, that they will react in another or any other way when we are empowering them to master our problems.

A company, aware of this problem, providing another alternate development environment, will be able to create a new market, far away from all those dystopian scenarios.

This is no marketing measure, but a principal approach.

It’s much more likely to be able to develop a groundbreaking software in an environment, with holistic thinking, which means also taking societal needs into account, than in a minimalized setting, relying on an algorithm or algorithms mostly created in the sixties of the last century.